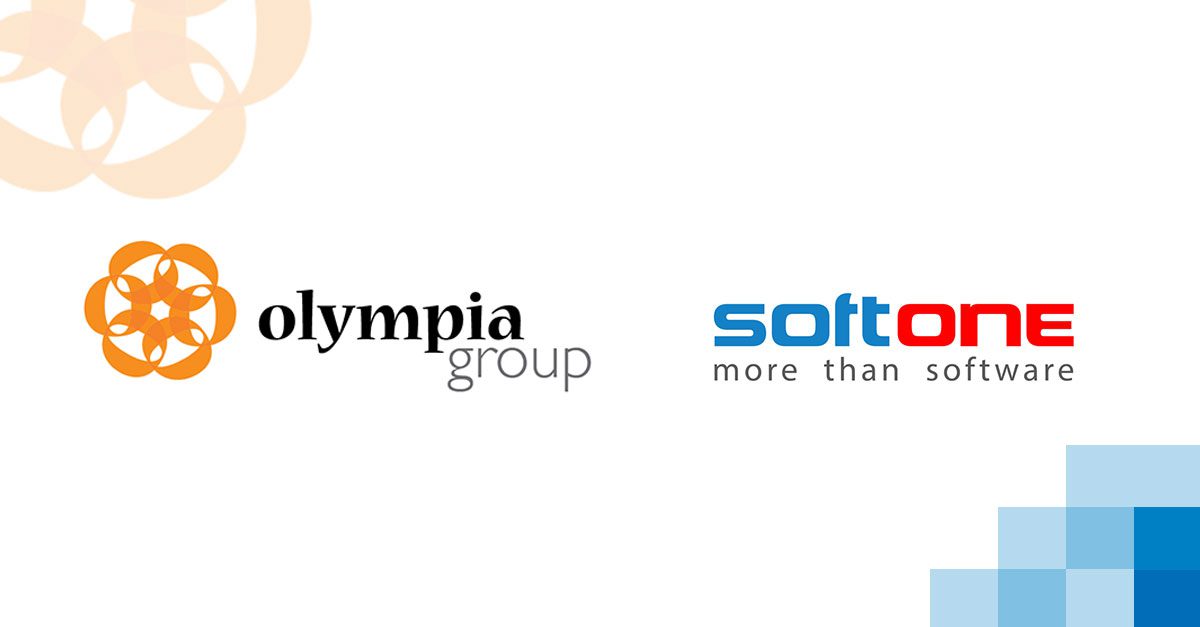 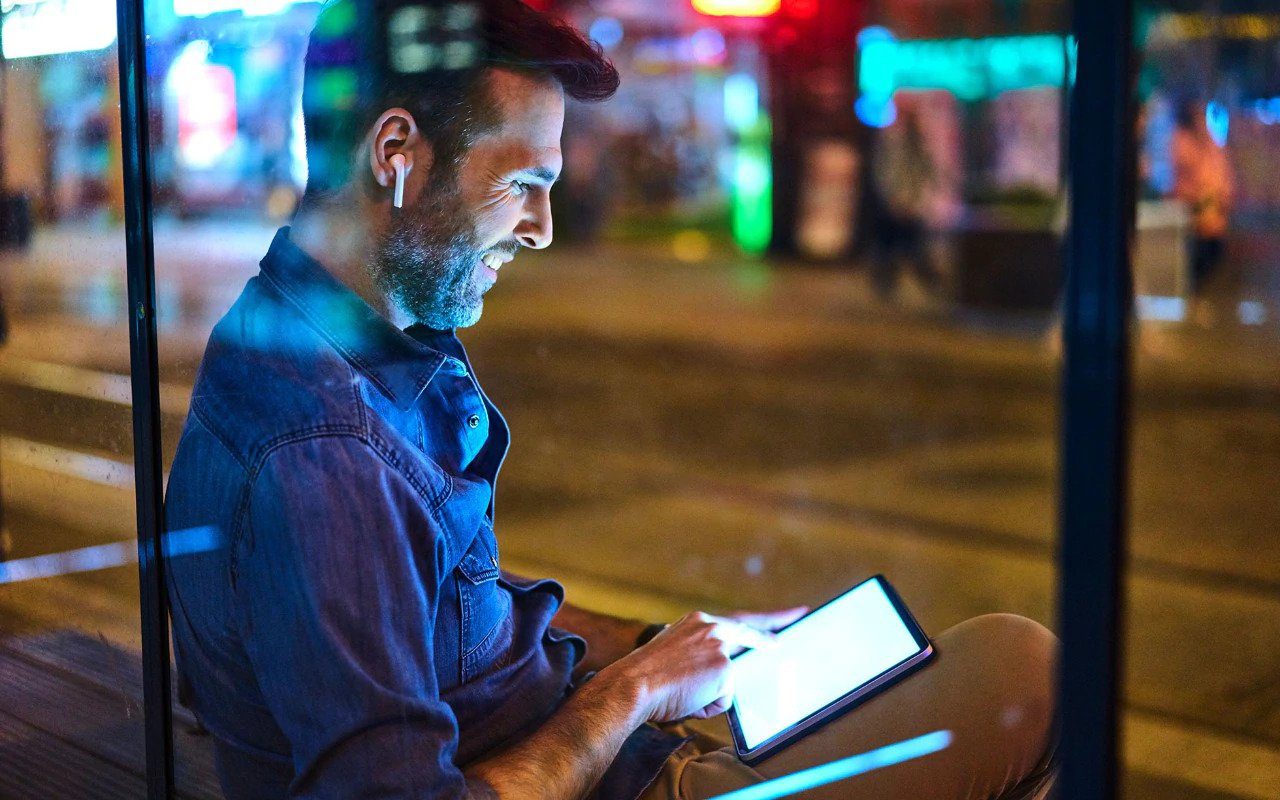 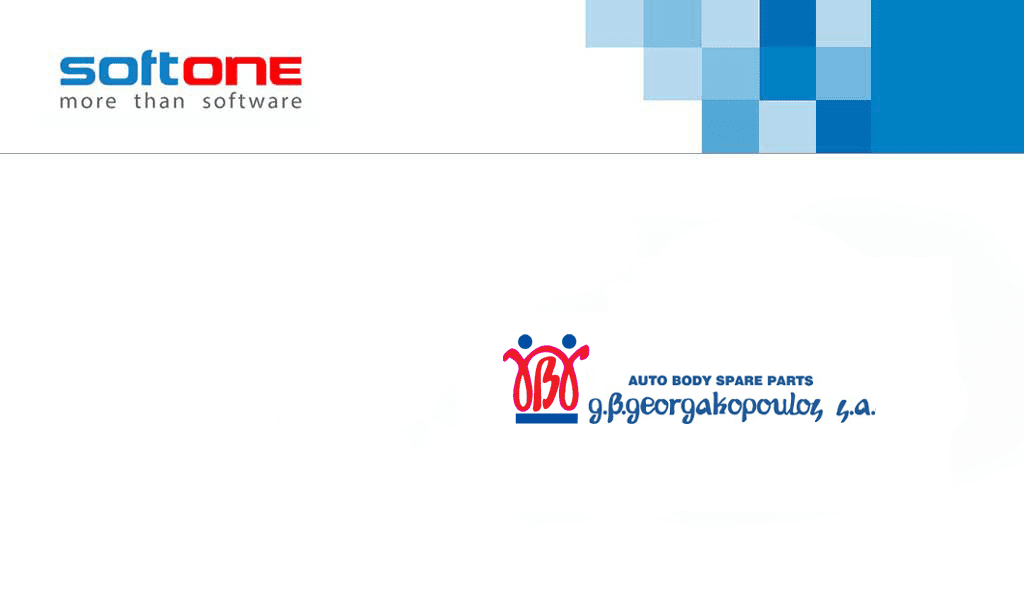 ECOS myDATA by SoftOne: “myDATA” solution management for any business

Olympia Group of Companies, belonging to the interests of Panos Germanos, made a new major investment in the Greek market, acquiring a 33,34% share in SoftOne Technologies S.A.

The above investment provides Olympia Group with the opportunity to leverage synergies with its own subsidiaries, whereas more importantly, it further strengthens the prospects for SoftOne’s penetration in international markets where the Group already possesses a strong presence, such as Poland and other major North European countries.

The General Manager of Olympia Group, Mr. Kostas Karafotakis, stated the following: «Our participation in SoftOne Technologies signals our entrance in the software sector where we develop a partnership based on mutual benefits».

On SoftOne’s behalf, the CEO of the company, Mr. Antonis Kyriazis, commented: «The investment of Olympia Group in our share capital, constitutes a landmark of the company’s successful history and business course until today. Despite the fact that SoftOne has grown by 60% on aggregate basis, during the period of crisis, this investment aims solely to speed up this growth trend both in the domestic and international market. Utilizing the financial strength of one of the largest corporate Groups, SoftOne will be in position to play a dominant role in the changes which are about to occur in the business software industry. Furthermore, the international presence and mentality of Olympia Group will be the catalysts in intensifying and speeding up SoftOne’s extrovert strategy. The investment made by a group of such size and status, represents a strong recognition for SoftOne, as well as its employees and partners.» 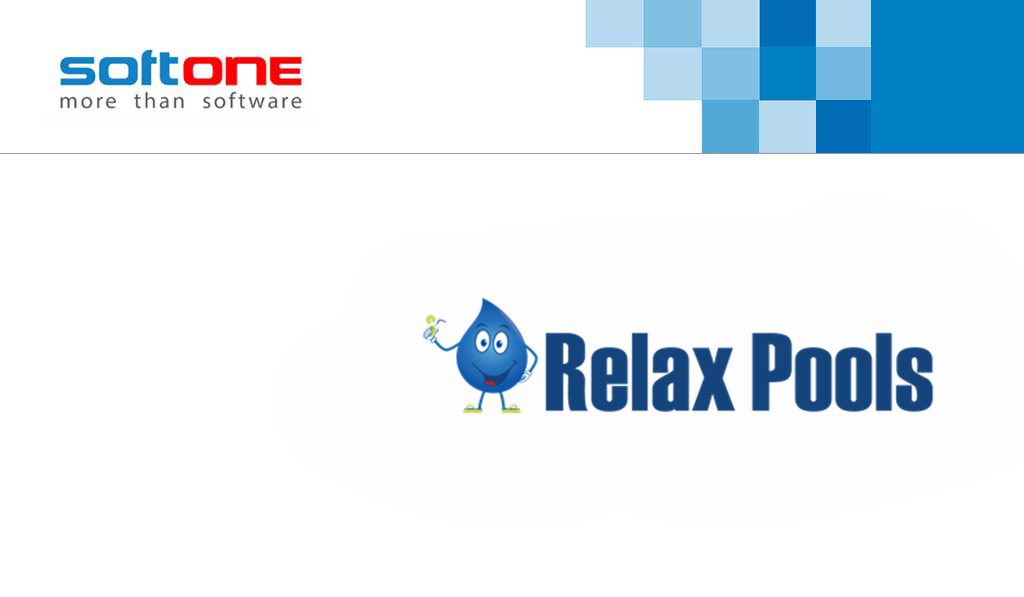 New era for SoftOne, a new era for the business software market